A recent study has reported that there are 5.25 trillion pieces of plastic trash currently in the world’s oceans, and each year an increasing 8 million tons are added to the count. (Ocean Conservancy, in partnership with the McKinsey Center for Business and Environment)

Although the ocean seems pretty endless and large enough to cope with that amount of waste per litre, we are also facing the prediction that by 2025, the ocean could contain a ratio of one to three tons of trash Vs finfish.

To put the quantity into perspective, one garbage truck of waste is dumped on a beach every single minute. ONE GARBAGE TRUCK PER MINUTE! Who’s to blame? All of us. 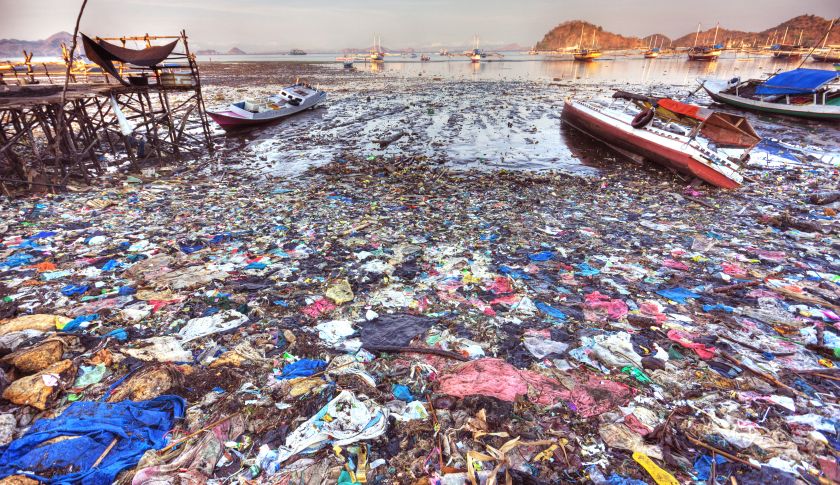 Lauren Singer, a 20 something resident of Brooklyn, NY, noticed over a period of time how much plastic was being consumed at her University amongst her college associates. Lunches with plastic wrappers, food sold in plastic containers. It all started to tremendously annoy her.

One night when cooking her dinner she open the fridge to find that her shelves were also full of plastic wrapped goods. So much so, that she was pushed into action to create a lifestyle of zero waste, and just a few years later, she has been able to fit every consumable waste product in the contents of 1 mason jar. 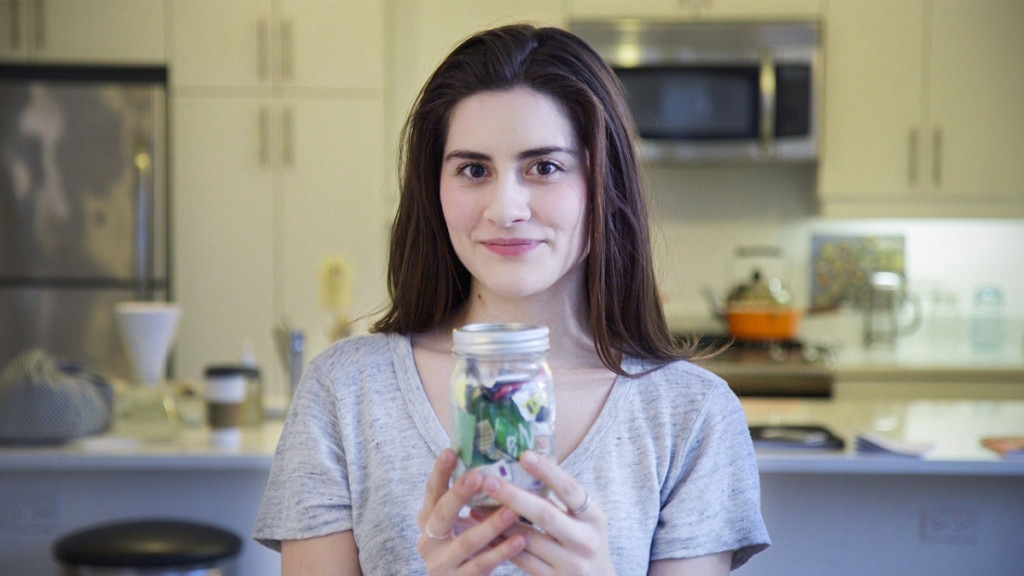 Inspiring to say the least, Lauren purchases all of her food items in bulk food stores using re-usable fabric bags and jars. She carries her own mason jars with her for store bought beverages such as smoothies and beer, and makes most of her own cleaning products herself from ingredients such as bi-carb soda and essential oils.

As for other essential items, she swears by purchasing second hand clothing, saying it saves her cash and provides her with a unique wardrobe. Personal items such as condoms are not so easy to replace and one thing she has still not found a substitute for.

Lauren runs a blog called TRASH IS FOR TOSSERS with more information on how you too, can practice a trash free lifestyle. 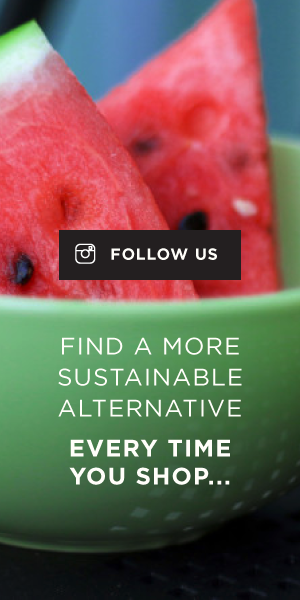 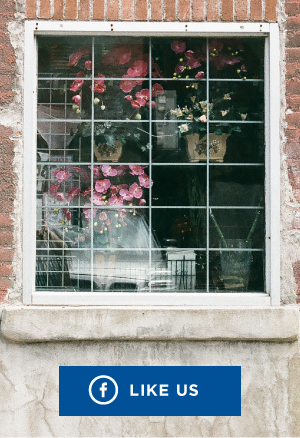